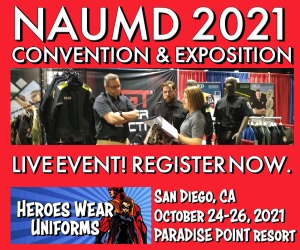 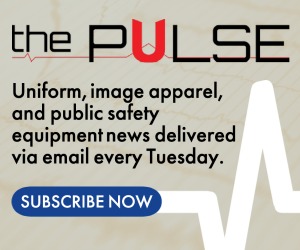 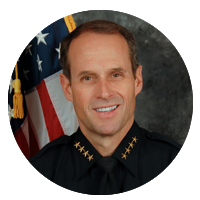 From the very beginning, politics has been a part of policing. But today, politics plays a bigger role in law enforcement than ever before. From political correctness to cultural sensitivity to immigration, public safety departments across North America must learn how to navigate through a host of hot-button issues.

Come join NAUMD as it presents a very special presentation during the annual convention in San Diego. On Monday, October 25, hear from San Diego’s Chief of Police David Nisleit as he walks us through the unique challenges of police work in the 21st century, and the steps taken to ensure effective policing practices.

Chief Nisleit oversees the eighth largest police department in the nation. He is a native San Diegan and comes from a law enforcement family. His father Randy Nisleit, served over 35 years with the department and retired as a Captain in 1999. His son Ryan Nisleit, recently graduated from the San Diego Police Academy and is currently a patrol officer.

The Cheif has assisted in the security planning for several large events in San Diego such as the Super Bowl, Comic-Con, Rock n Roll Marathon, Balboa Park December Nights, LGBT Pride, International Association Chiefs of Police Convention, yearly holiday events and other major conferences. He has received numerous awards and citations throughout his career which has included a Congressional Recognition in 2008.

Part of the popular “Lunch and Learn” series presented annually at each convention, this year’s presentation is sponsored by longtime member and public safety supplier Flying Cross. NAUMD’s annual convention will be held October 24-26 at the Paradise Point Resort in San Diego, CA. Register